Posted by wpadmin
in Blog 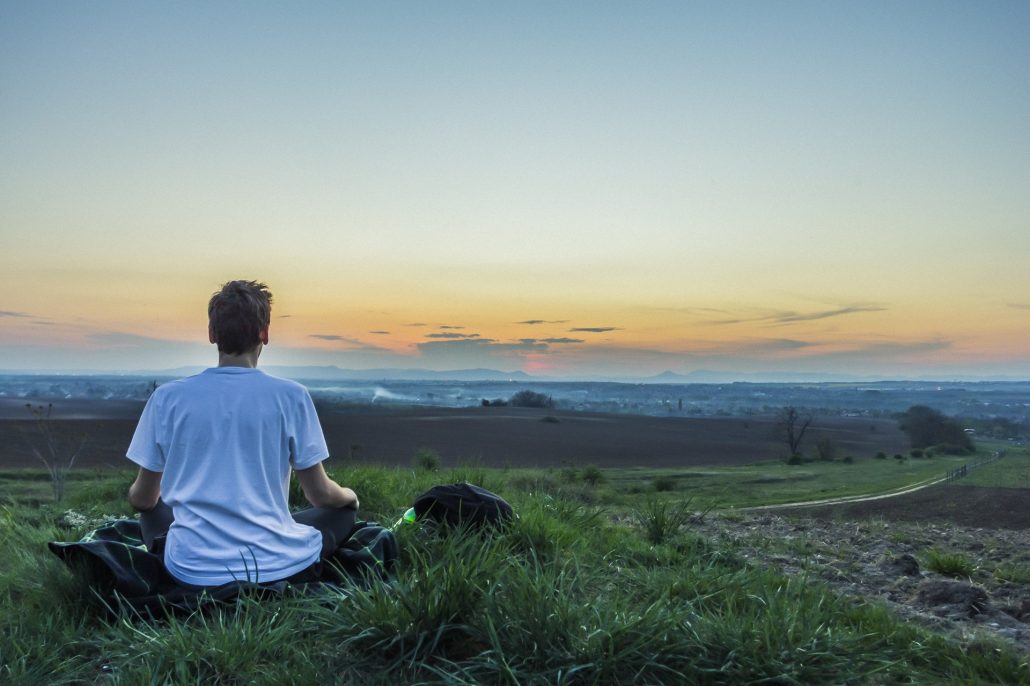 I spend most of my days with couples who are divorcing in mediation sessions, clients in the process of divorcing or who are divorced and continue to have ongoing disputes with their former spouses, and with couples who are seeking alternative ways to resolve disputes.  One of the major themes I have found in working with such people over the past almost 30 years has been the astonishing inability to forgive and let go. Sadly, that inability is one of the major reasons why I believe divorce is so expensive and why people spend so much money fighting in divorce and thereafter.

Betrayal in a marriage comes in many forms; some cheat, some overspend, some hide money, some lie about finances, and so on.  There are lots of reasons that trust becomes an issue in a marriage or other relationship; why anger, hurt, and all too often, vengeance rear their ugly heads and create impasse.  Forgiveness may very well be the key to unlocking the gateway to resolution, peace, and a happy life moving forward.

President Clinton once asked Nelson Mandela about inviting his captors and jailors to his inauguration, appointing his persecutors to government position.  He asked “Weren’t you really angry all over again?”  Mandela responded “Yes, I was angry.  And I was a little afraid.  After all, I’d not been free in so long.  But when I felt the anger well up inside of me, I realized that if I hated them after I got outside that gate when they would still have me. But I wanted to be free, and so I let it go.”

If Nelson Mandela was able to forgive his persecutors, jailors and captors and “let it go”, I have to wonder why spouses, parents of children, are unable to forgive each other and “let it go.”  One of the many goals I have in my mediation and litigation practice is to help my clients move on with their lives, to let go of the past and focus on the present and future.  Often that requires forgiveness and that is an extremely difficult thing to achieve in divorce.  I often wonder if divorce would be less expensive, less stressful, less acrimonious and less anxious for people if they were able to find forgiveness in their hearts.

Sorry, the comment form is closed at this time.